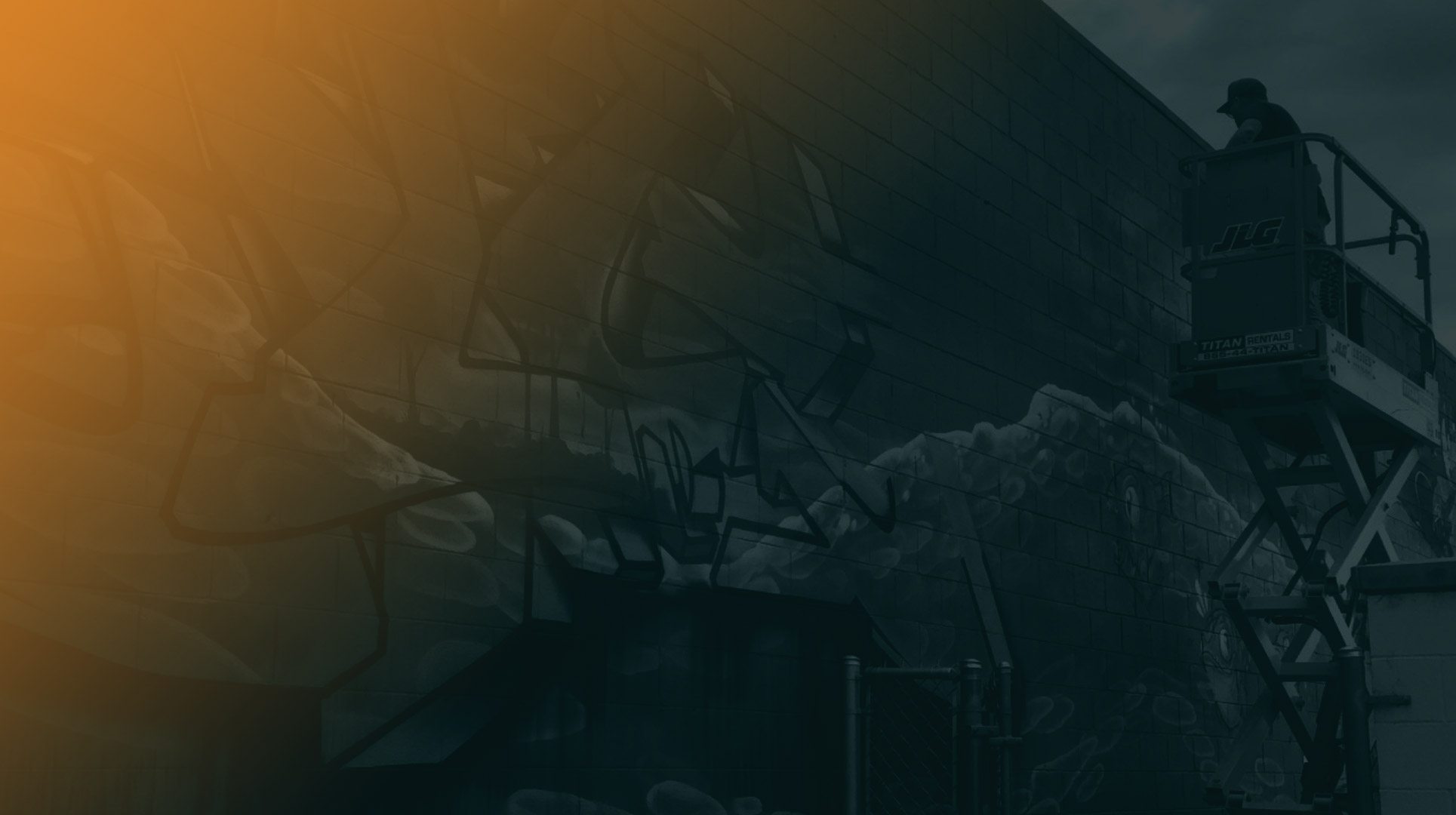 
Emit has been around, painting and switching’ up styles, since the late 80’s. He started off mainly doing illegal art in CT, NY, and DC learning the foundation of graffiti style and history mostly from NY writers. A couple years later, he pioneered the DF crew with fellow artist Sub, and received a tremendous amount of attention, both individually and collaboratively, for his vibrant large-scale works and productions, with his trademark clean, metropolitan b-boy style. In 1995, Emit jumped into Denver’s scene painting under bridges as well as on the street, continuing to develop his style. Emit’s love for large scale productions helped motivate Denver’s street art and graffiti scene while creating some of Denver’s most recognized productions along with fellow DF member, Tuke. In 1999 Emit joined up with ex professional snowboarder and DJ/promoter Steve Blakley to co-found The Firm Graphics. This edgy design firm has been doing work for the entertainment industry for the past 23 years and have garnered international acclaim for their progressive and distinctive design work within the electronic music and entertainment industry, as well as DF crew gaining world-wide recognition for their creative and innovative graffiti styles. 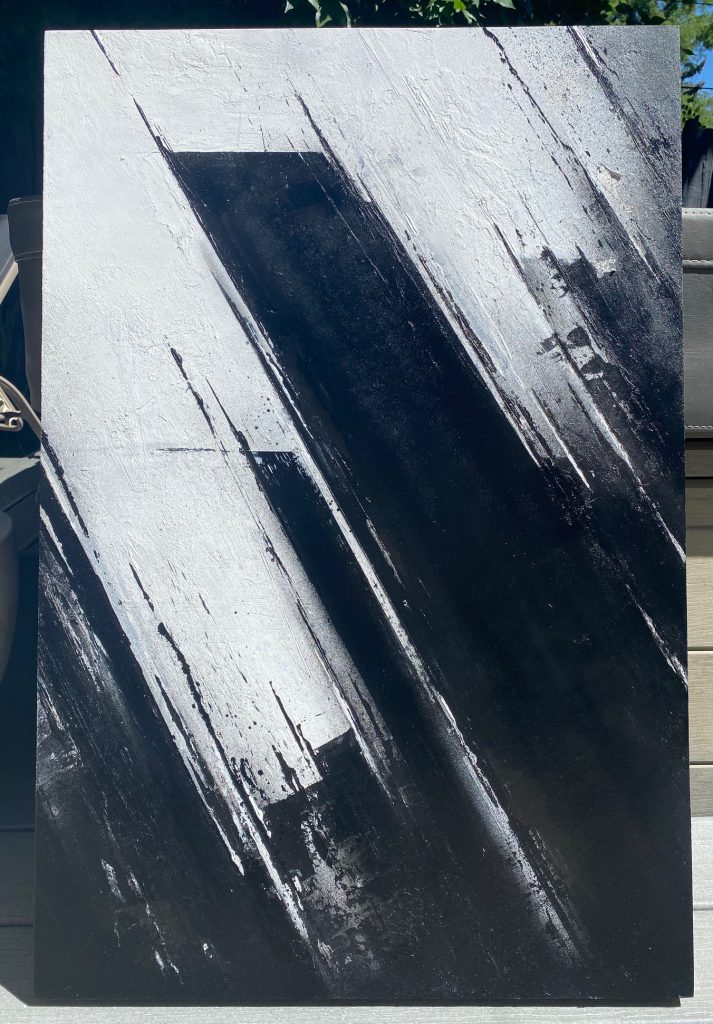 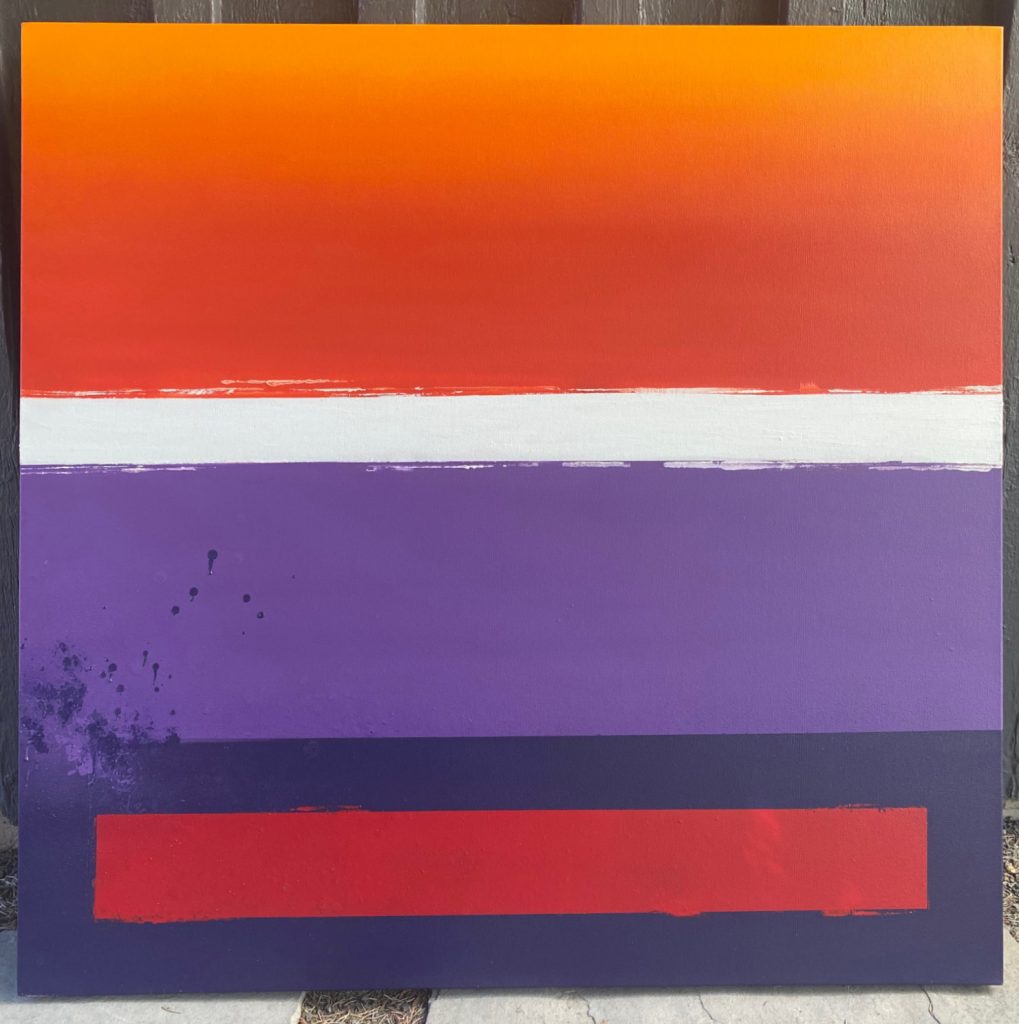 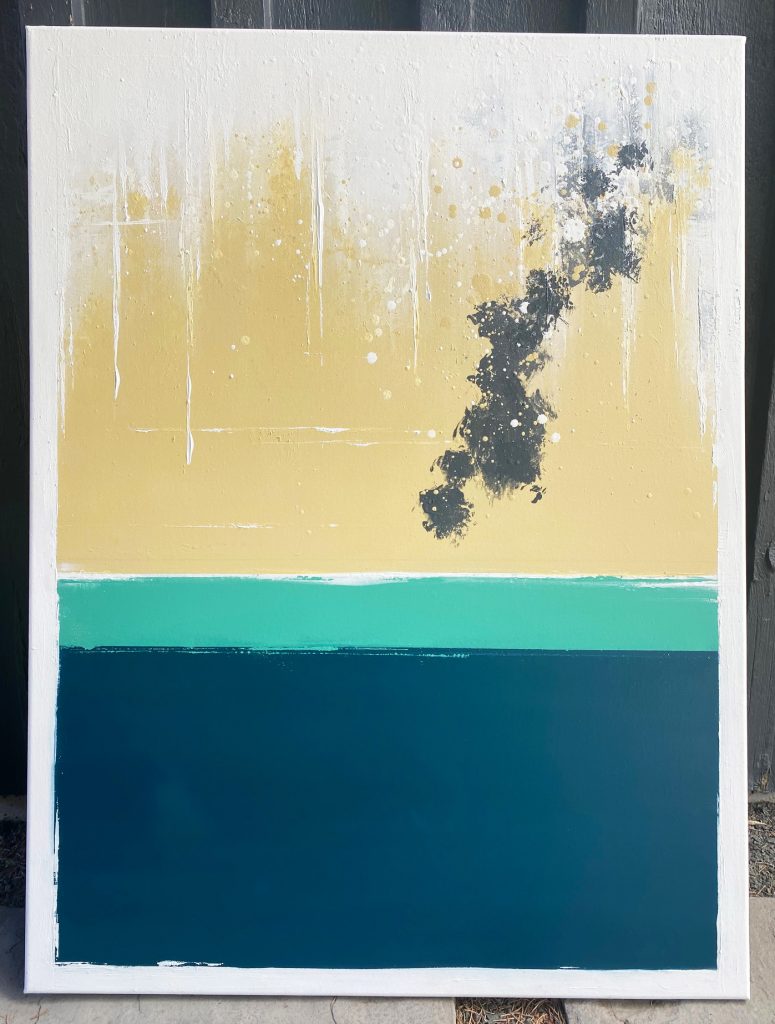 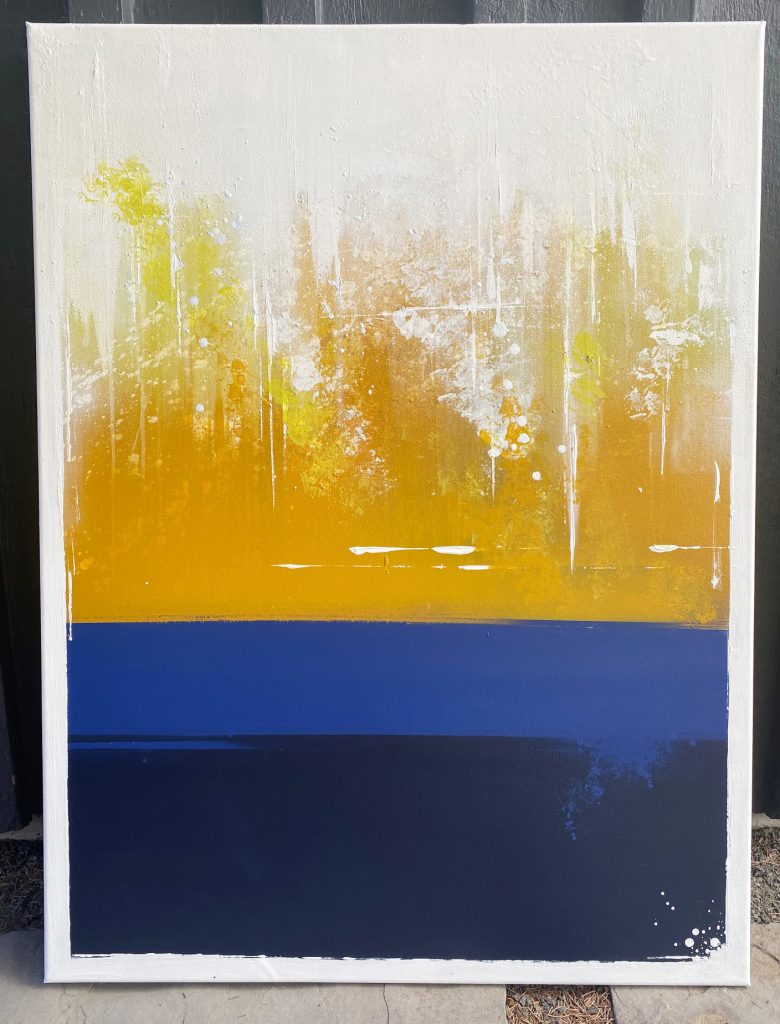 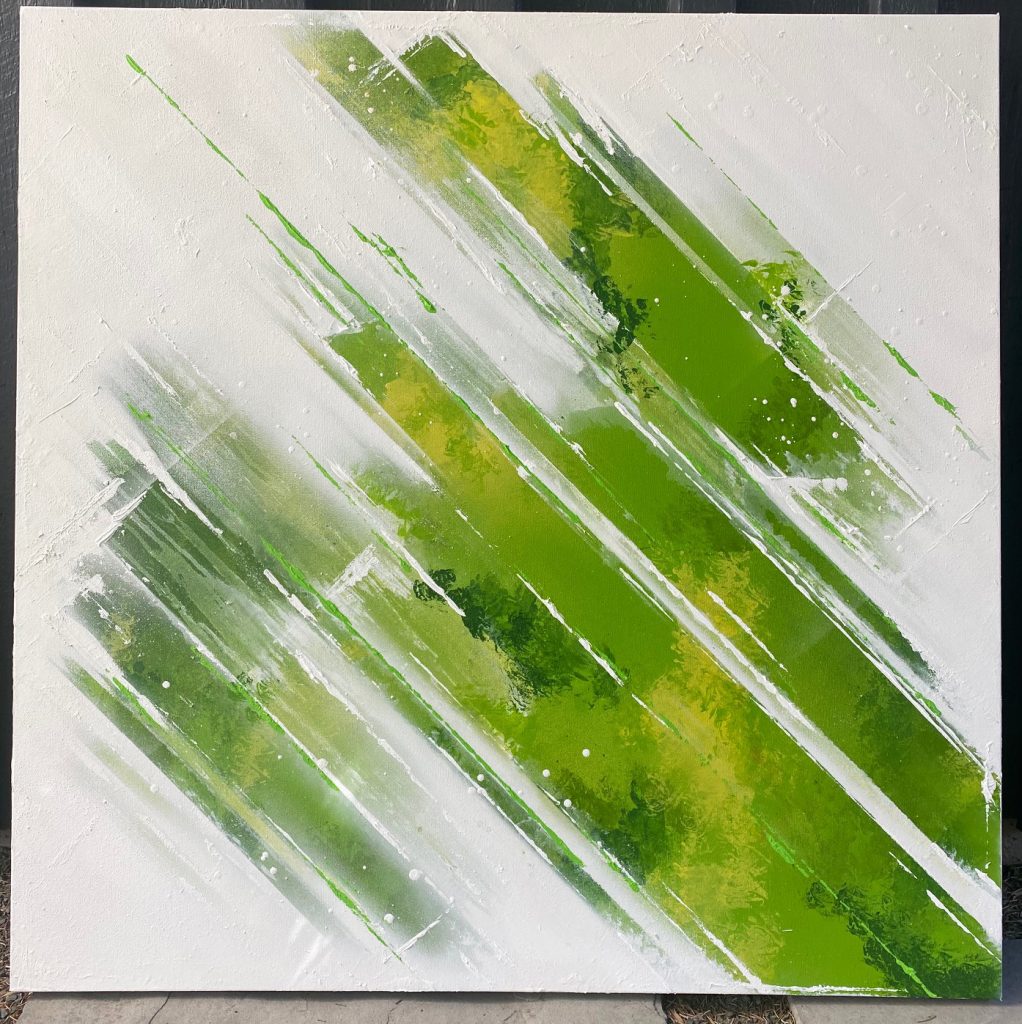 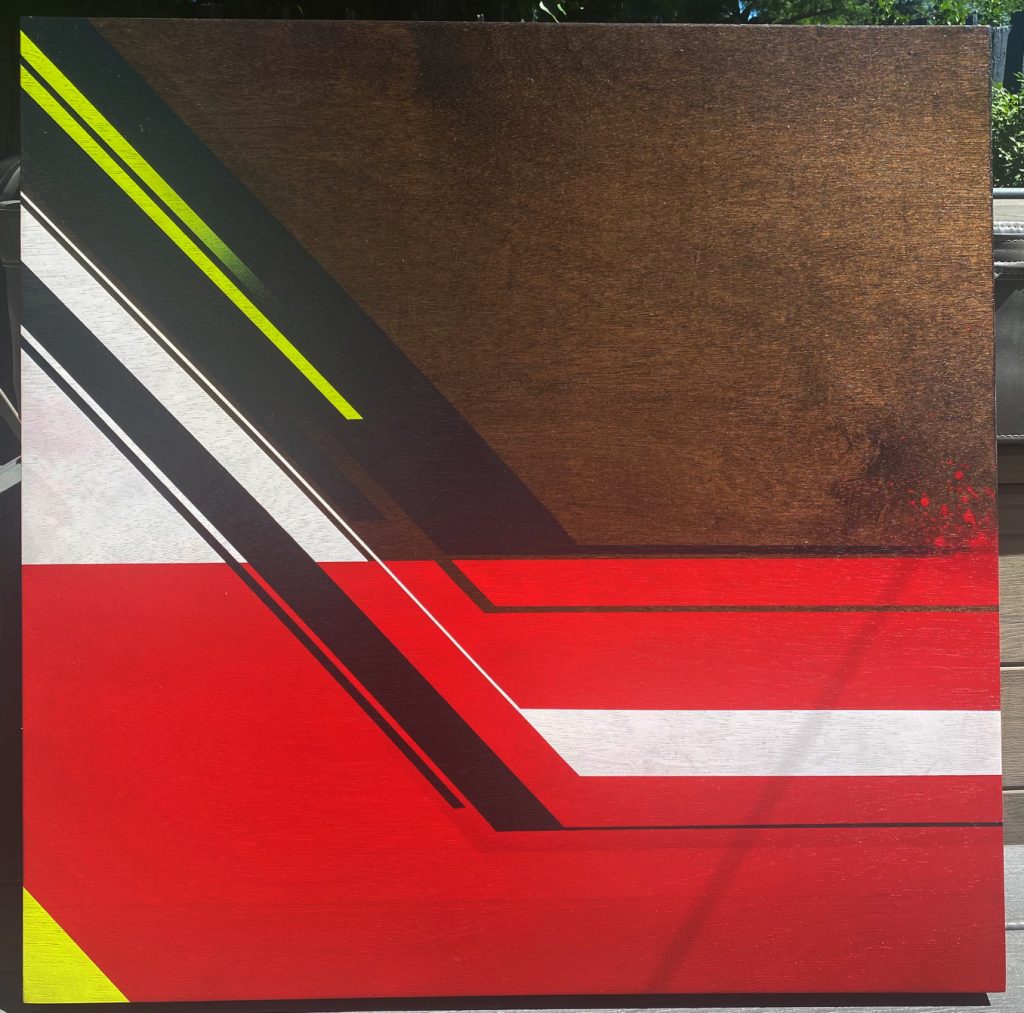 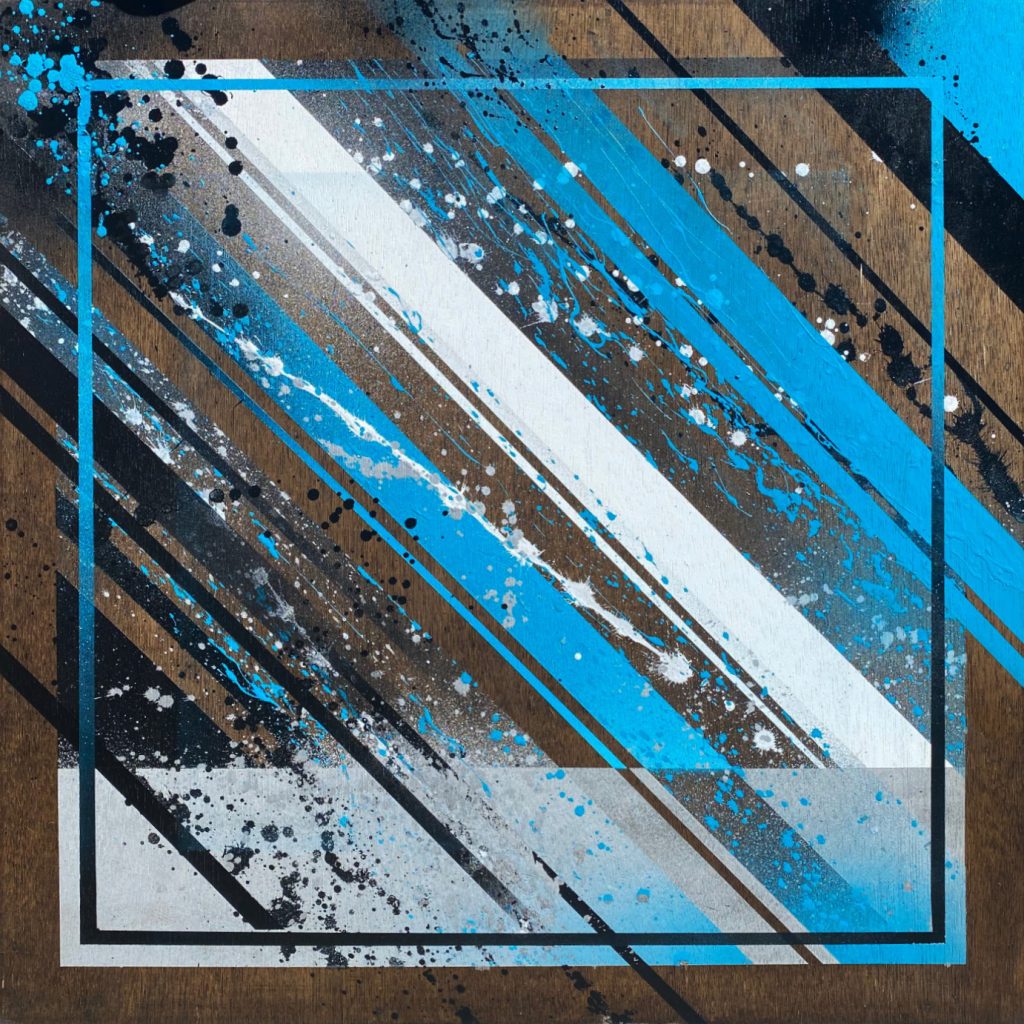 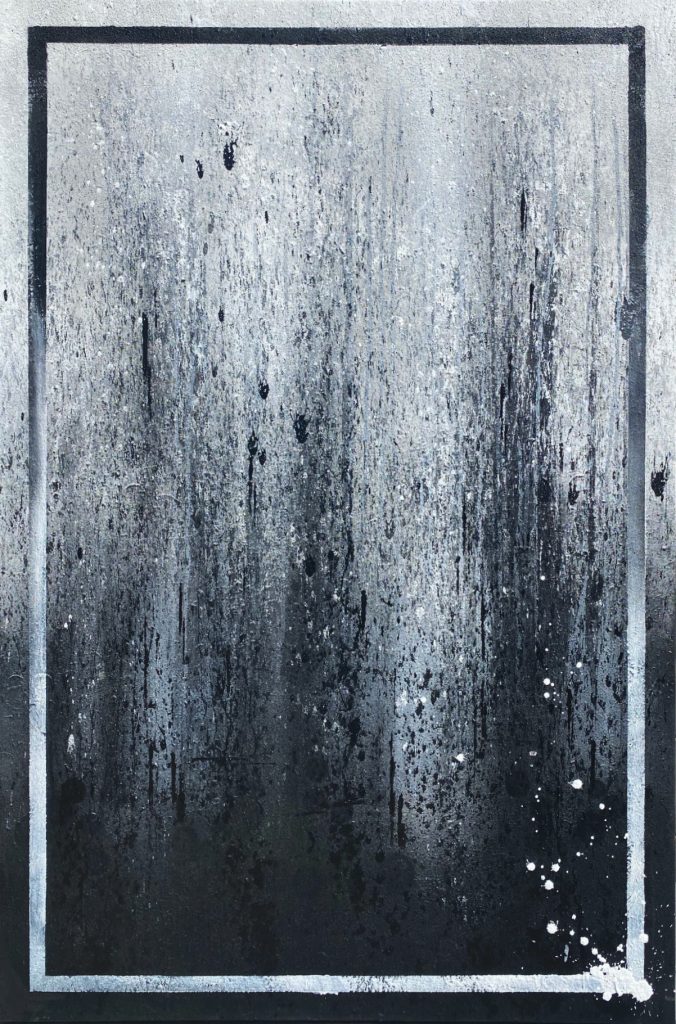 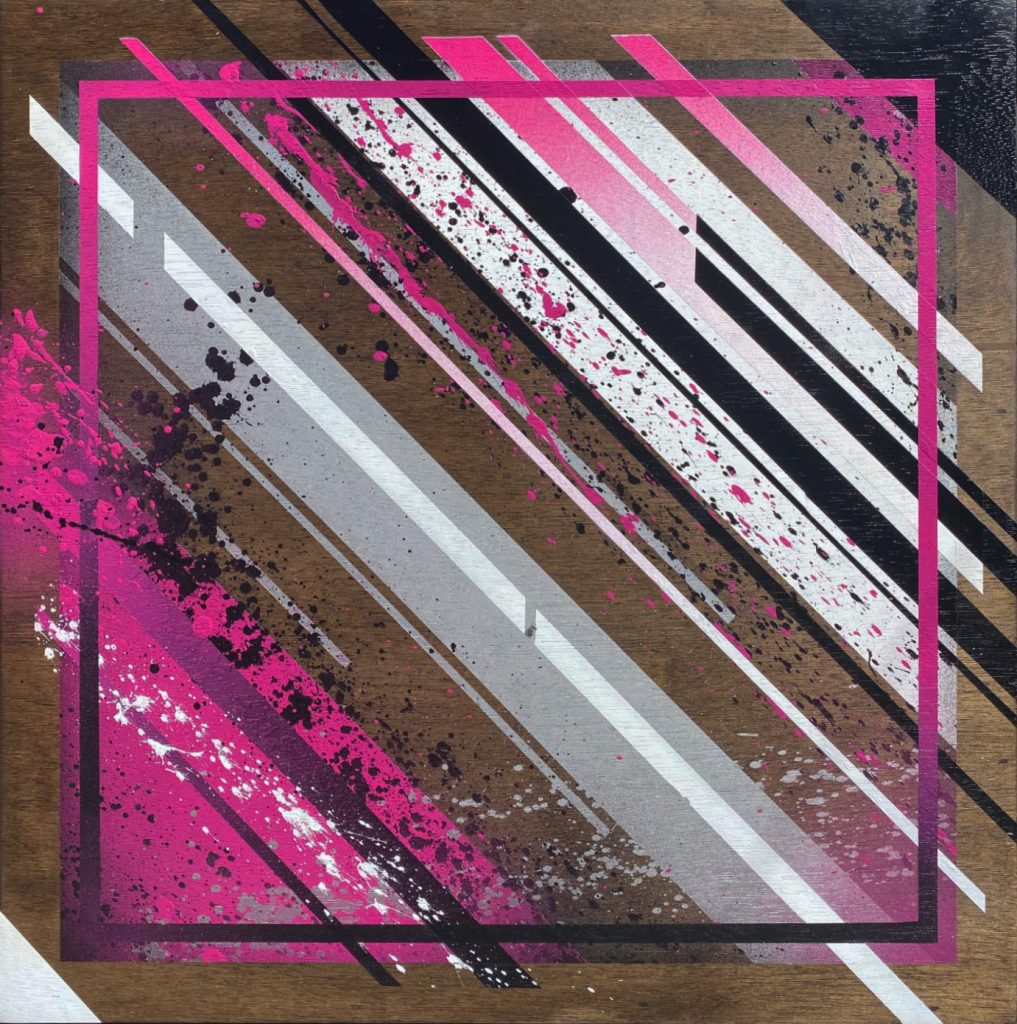